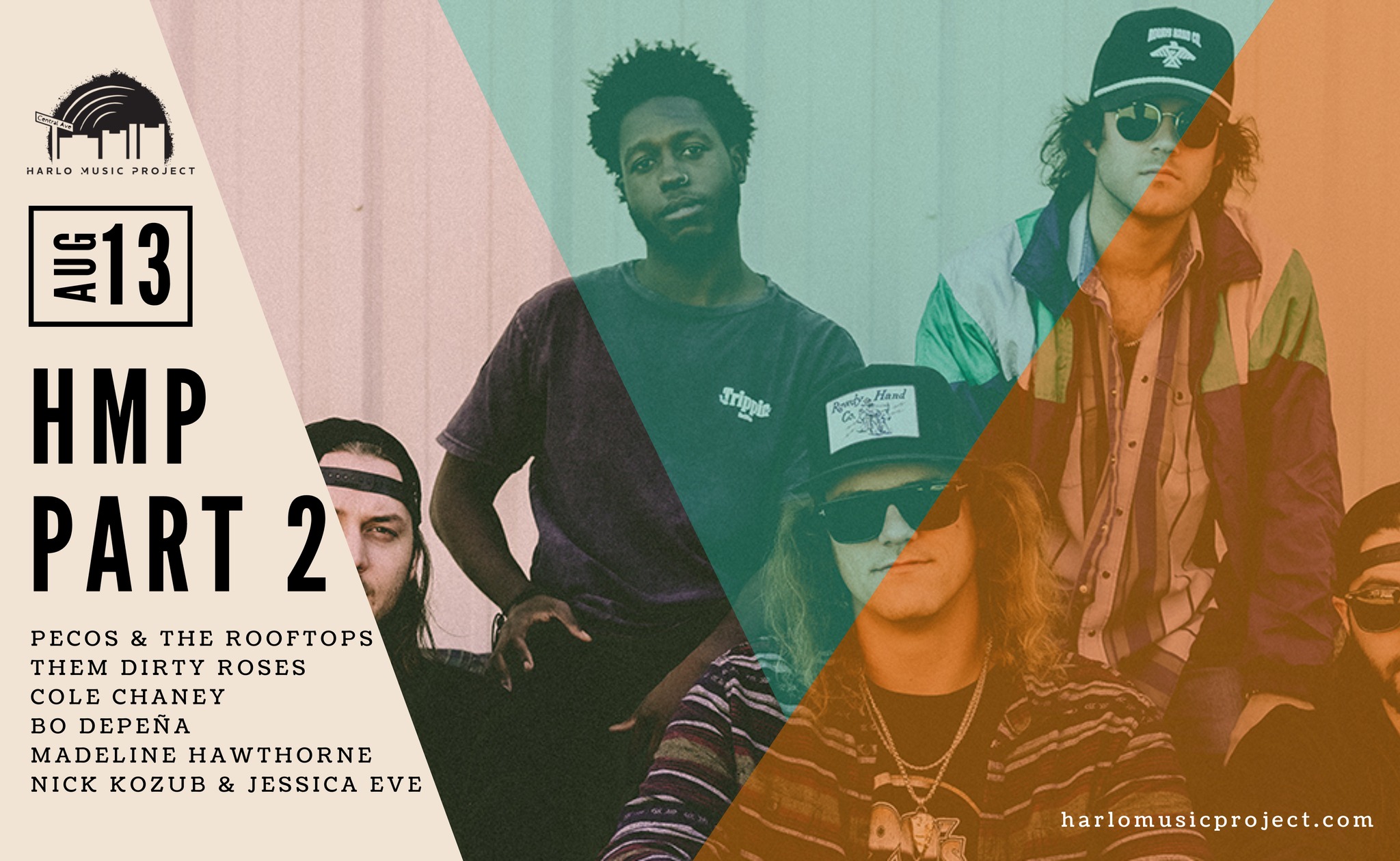 Lee Calvin will play a solo show at Gally's Brewing in Harlowton, MT on August 26. Music starts at 6! Songwriter Lee Calvin has spent the last several years writing tunes of heartache, loss, love, and songs about the ag community he grew up in for his band Calvin and the Coal Cars. Since hitting the solo circuit and assembling the band, he and The Coal Cars have garnered a loyal following of true country and Americana fans, and have shared the stage with Mark Chesnutt, Asleep at the Wheel, Tracy Byrd, Whitey Morgan and the 78's, Sawyer Brown, Aaron Watson, Justin Townes Earle, and many others. In 2019 Calvin and the Coal Cars were voted Country Act of the Year and New Band of the Year along with placing their song "Gypsy Girl" in the Best Song category at the Magic City Music Awards